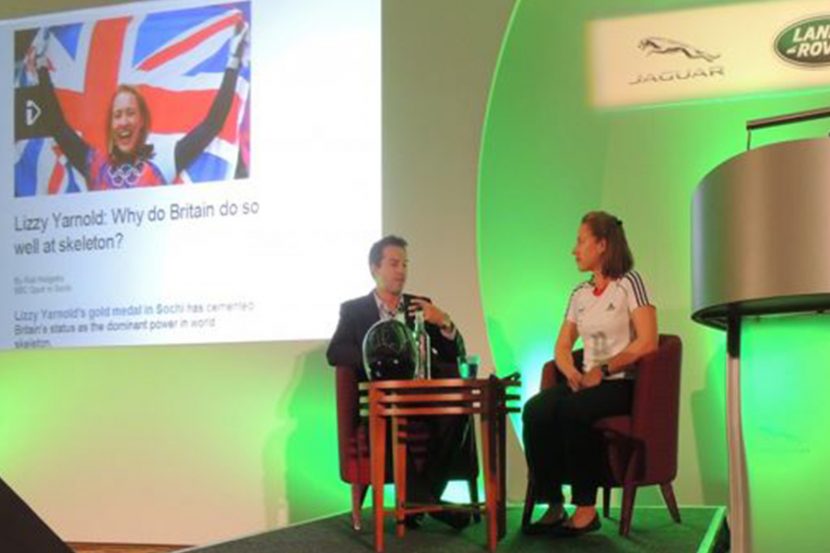 Antonia and I attended a fascinating talk on performance and sports psychology last night in Lincoln, given by Internationally renowned expert Charlie Unwin. There was a lot to absorb in just over an hour and a half but there were two main ideas that I came away with and hope to incorporate into my my life either as an equestrian or a cricket coach.

The second idea was thinking from the “inside-out” which basically means starting with the basics, planning, training etc and ending up with success. The problems start when the thinking (after some success) becomes “outside-in” In other words the success drives the planning rather than the basics which brought the success in the first place….not easy to get your head around but all too easy to let winning go to your head !

Talking of winning, Tommy and I had a very entertaining afternoon at Welford Road and saw Leicester Tigers play some of their best rugby of the season in thrashing relegation threatened Bristol by 50-17. We witnessed one of the best tries that I have seen, live…. Bristol had a penalty between their own 10 metre line and 22 and punted for position into the Tigers half, the kick failed to find touch and was caught on the wing , inside his own 22 by Adam Thompstone who spun the ball out to full back Telusa Veainu. The number 15 then proceeded to weave his way through most of the Bristol team before two passes out to the left saw the ball in the hands of left wing JP Pietersen who proceeded to beat the final tackle and touch down in the corner…exhilarating stuff !

The win with bonus points means that the Tigers hope of a playoff pace for European Rugby next season are still very much alive.