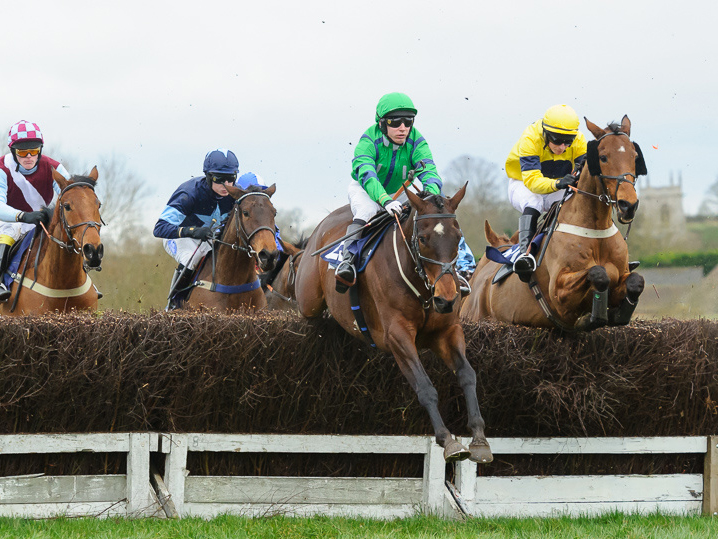 After a very successful day at Thorpe four weeks ago , we took L’Eldorado and Thomas Patrick to the Cottesmore meeting at a cold and blustery Garthorpe on Sunday.

L’Eldorado started as odds on favourite for the 9 year old and over Club race, he traveled and jumped well for much of the race until the holding ground started to sap his energy from the third last. He finished a very tired but honourable fifth having given his all in very unsuitable conditions. We will wait for better ground in the future , he is a very straight mover and the going was as bad as I have known it at Garthorpe for many years, the drying wind making the conditions more “glue like” as the day progressed.

Having run so well at Thorpe to be 3rd on wet ground, I thought that Thomas Patrick might just handle the conditions in the Maiden, where he also was sent off favourite. However the ongoing rain at Thorpe meant that the horses could slop through the ground, whereas here it just became more and more holding. Again he traveled and jumped well until hitting the worst of the ground going down the hill to three out where he quickly got tired and was sensibly pulled up. I think as he gets stronger he will probably be OK on soft ground but he is only just 5 and it is a bit much for him at this stage in his career. His full brother, Wings Attract, is also much more effective on a sound surface….

So not the best of days but both horses are fine this morning and enjoying some R & R in the field (between showers !) . I will close with a short video clip of my “pet” Robin who sings along every morning whilst I am mucking out ! 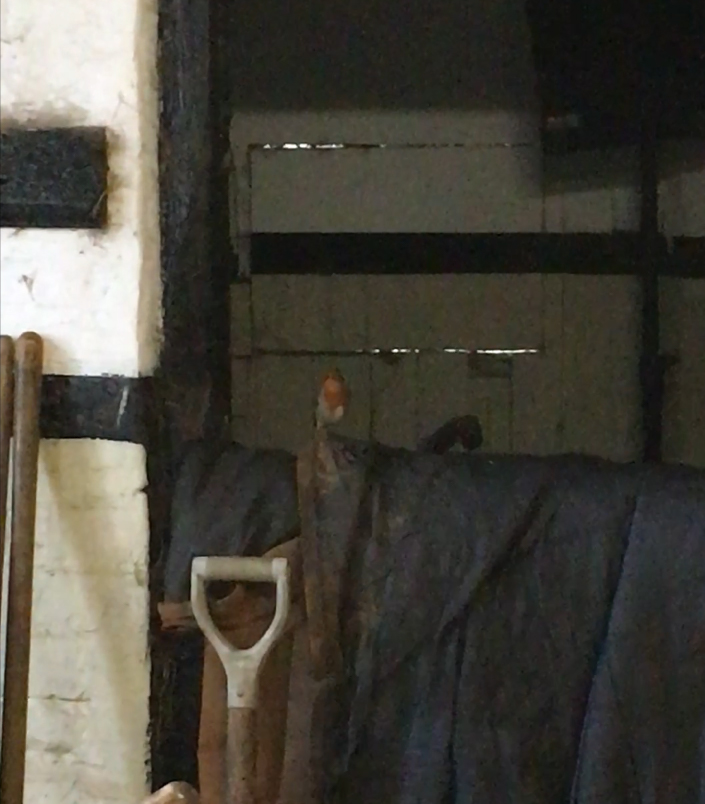